PFC Hardin Walker has just completed boot camp at Parris Island SC. He will now attend small arms training at Camp Lejeune and then on to  Twenty-nine  Palms Air Ground Combat Center in California. His future plans include attending WCU and then being commissioned as a 2LT in the US Army. 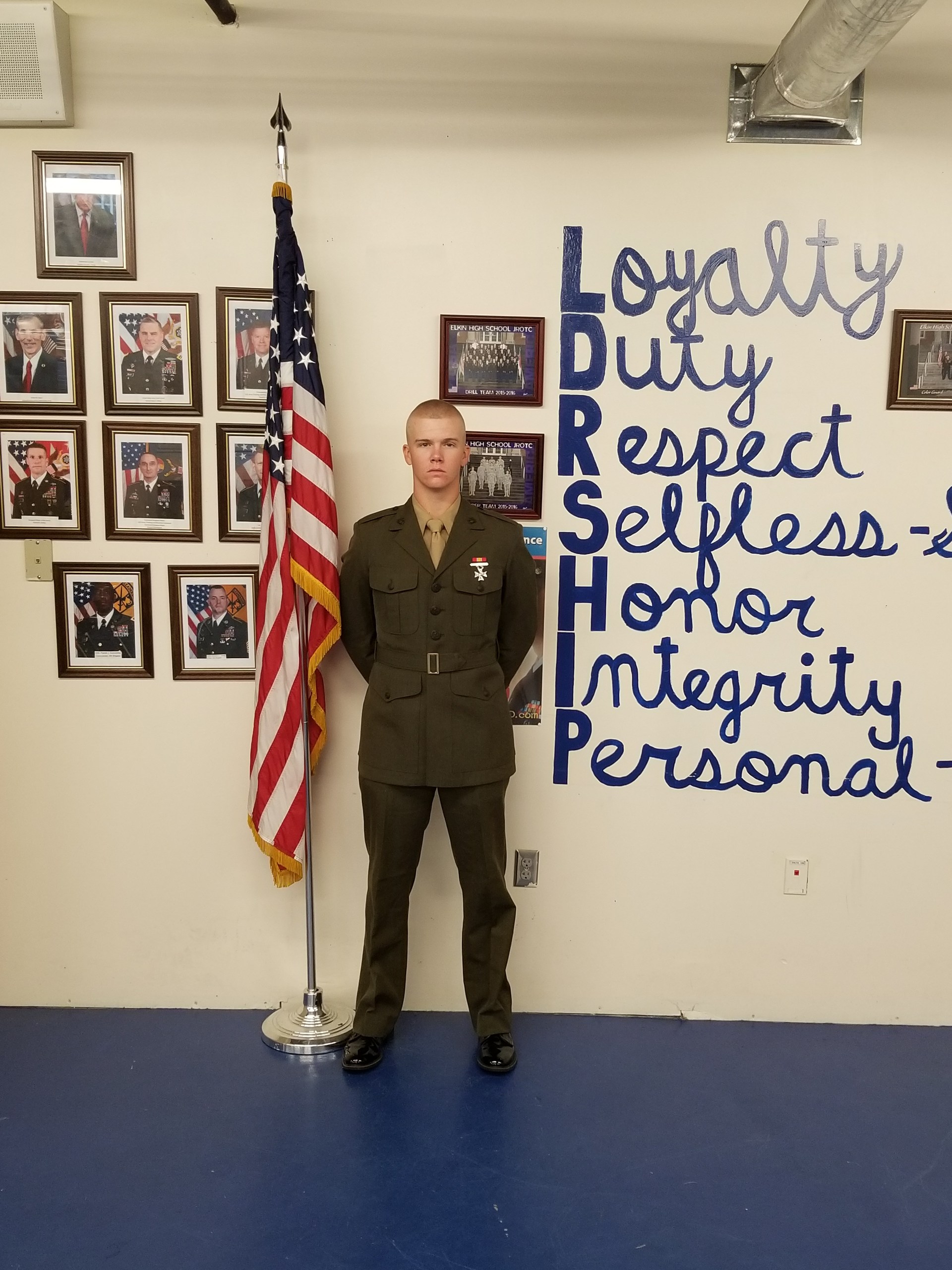